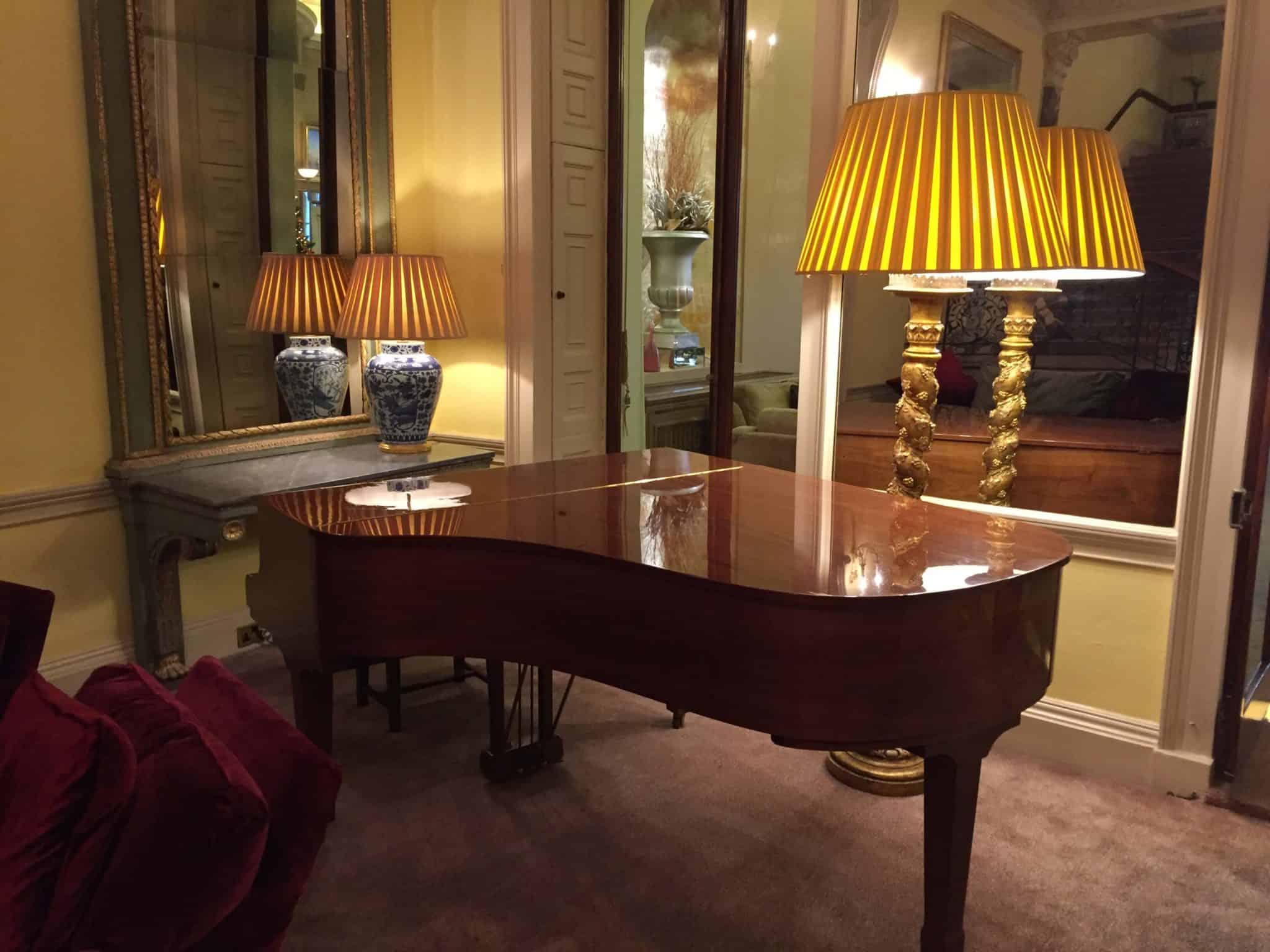 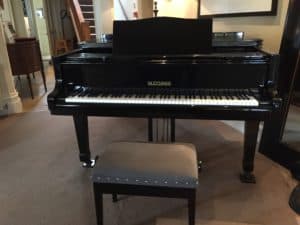 Are piano players’ brains different from everyone else’s?

Scientists in Stockholm scanned the brains of 39 musicians – from both classical and jazz backgrounds – students and professionals, while they improvised on a keyboard.

The keyboard was specially made to work inside a brain scanner – as the high magnetic fields in a magnetic resonance scanner meant none of the metal components in regular keyboards and pianos could be used in the experiment. Fibre optics were fitted instead of strings to produce the notes.

The images produced from the pianists’ brains highlighted a network of brain regions which are linked to playing creatively, including the dorsolateral prefrontal cortex – previously shown to be crucial in suppressing stereotypical responses and prioritising improvised responses and actions.

The scientists said that these areas were less active in more experienced pianists, maybe because they had greater connectivity given many years of improvising.

But all of this begs a serious question:

Are pianists different from everyone else?

The research demonstrated that a piano player can more rapidly create a link between the frontal lobes of their brain – where social behaviours and emotional responses are at their sharpest, which is, of course, key in playing the piano, where responses and emotions are quick-fire and a musician must be able to tap into their creative side with considerable ease.

Everyone has a preferred way of holding a pen or a fork, and everybody is born with one side of the brain dominating the other.

But when pianists begin practising the piano, they encourage both sides of their brain to co-exist as both hands have equal weight when playing the piano. Yes, one hand (the right) often carries the tune with the left playing the accompaniment; but this is not always the case, and in jazz and other improvising styles harmonies are as important as melodies. Without the ability to work both hands equally, a pianist’s playing is rightly criticised. By the time the pianist has passed his or her Grade 8, both hands are as strong as each other.

Pianists can be themselves!

The study, led by Dr Ana Pinho, found that the more experienced pianists were able to turn off unusual brain responses, to achieve true self-expression through music rather than stylistic phrasing that copied other players. 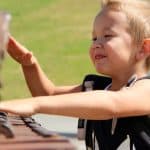 So take up the piano; develop your frontal lobes, become ambidextrous and show true self-expression!