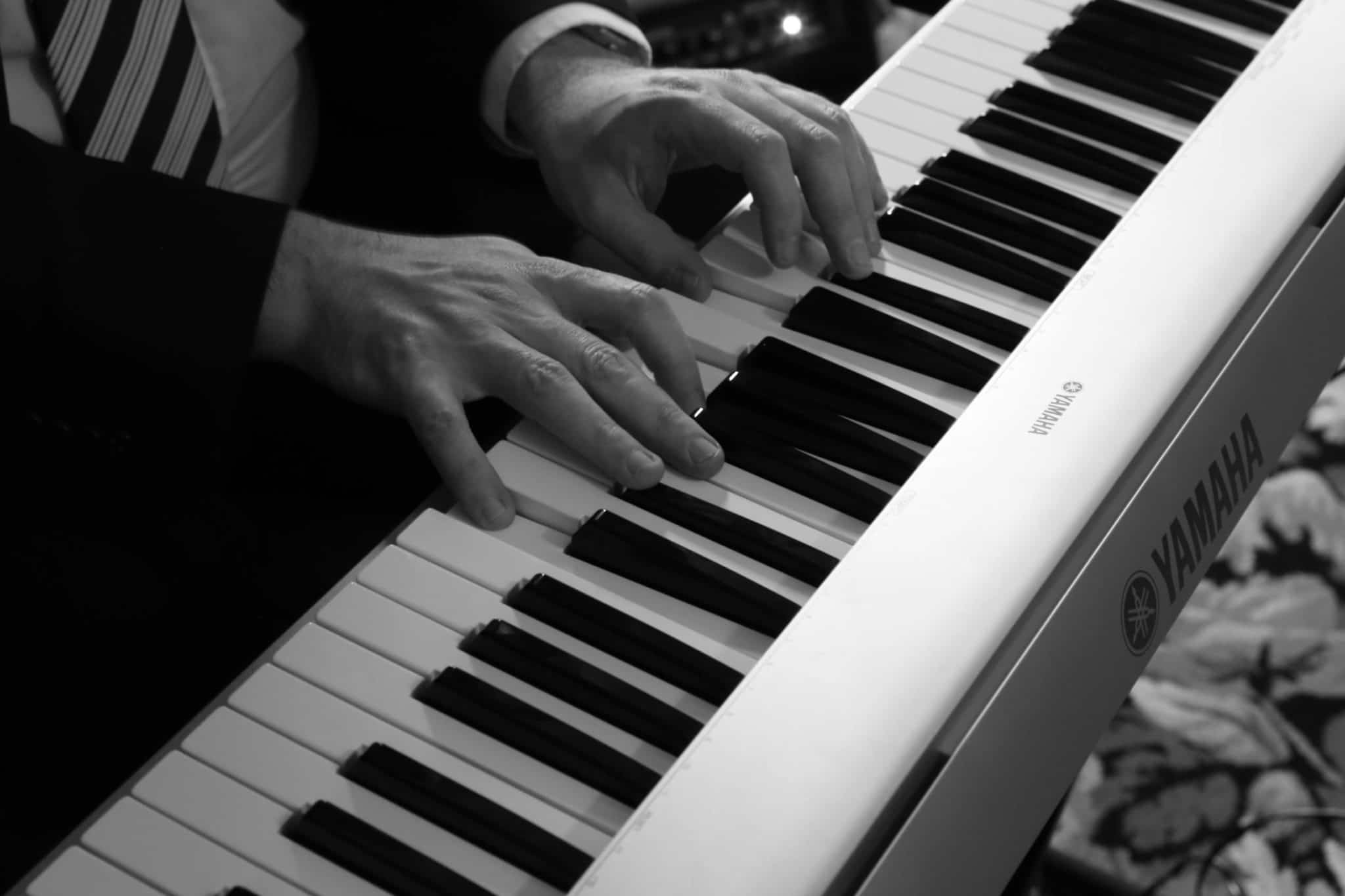 Taking up a musical instrument during lockdown increases your IQ by almost ten percent, according to a new study. More than four and a half thousand volunteers who chose a new hobby to take up during Covid lockdown. These included knitting, exercising and learning an instrument.

The thousands of volunteers took an IQ test and then were grouped according to the activity they had chosen. After six months had elapsed, the volunteers were retested. Researchers indexed their scores.

The highest IQ increase came from the music-makers, averaging a score increase of 9.71 percent.

IQ tests are used to measure skills of cognitive reasoning, the average is deliberately set at 100. The average IQ score of those new musicians before they took up an instrument was 103. When they were tested six months later, their average had increased to 113.

What were the other IQ-boosting activities? Knitting had an increase of 9.68 per cent, exercising was 7.37 per cent, and reading was close behind at 7.07 per cent.

The positive impact of learning an instrument was also shown by a recent report showing an astonishing connection between music and memory. Music was shown to give a huge boost to memory activities. Musicians who have trained for more than a year can encode and retrieve memories more rapidly than non-musicians, and verbal memory was amongst their greatest areas of improvement.

It was found that children with between one and five years of musical education could remember 20 per cent more words read from a list. That’s especially exciting because highly developed verbal memory skills have numerous applications in non-musical contexts. Musicians who began their training as children have also been shown to learn new languages more quickly.

Another study from Stanford University School of Medicine found that musicians who started learning an instrument at a young age had brains that are more ‘connected’. With the help of 153 volunteers, the researchers found a significant difference in the structure of the brains of musicians and non-musicians.