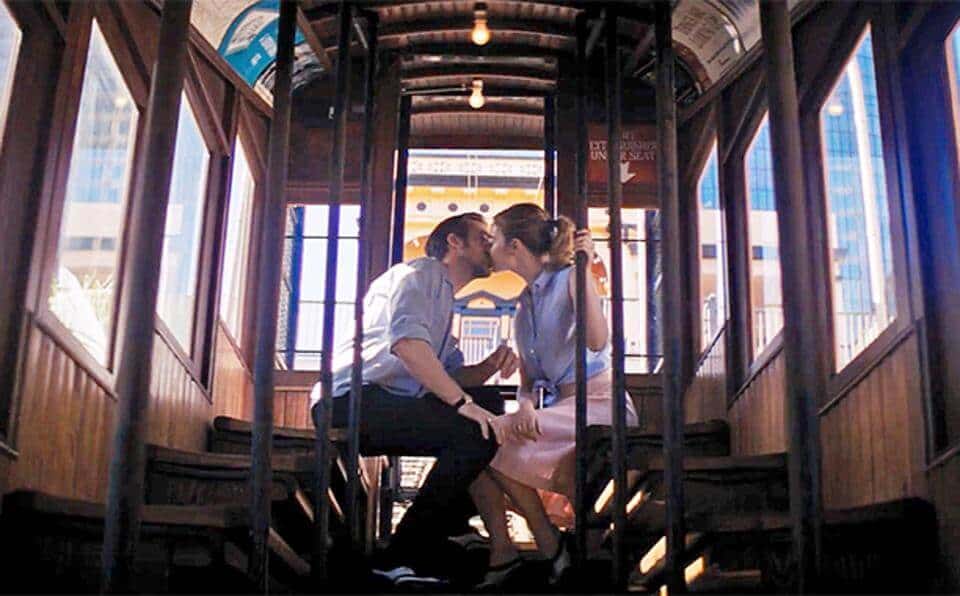 So as a working pianist and musician (and a former film journalist) I was delighted to get an invite to a preview screening of La-La Land and to hear the long-awaited La-La Land soundtrack. I had been anticipating this movie for months, since reading previews in the trade press and hearing about it from fellow musicians.

Why the La-La Land Soundtrack is the Real Star

La-La Land has a small cast, but there are many other stars of Damien Chazelle’s movie. The music is the biggest – Chazelle has says he will only ever work with composer Justin Hurwitz, and it’s not difficult to see why. A whole gamut of styles and genres find their way into Chazelle’s movie, from his beloved jazz to a splendid remix of A-Ha; but the themes that weave through the film are leitmotivs of emotions, from Another Day of Sun to City of Stars. It’s all superbly recorded and the La-La Land soundtrack literally leaps out of the screen at you, performed by an orchestra of an epic size (even the cor anglais gets a look-in).  Listen to Planetarium and tell me why others don’t write waltzes like this any more. It’s all available to order here.